January 24, 2017
A little over ten years ago, Apple CEO Steve Jobs unveiled the first iPhone to eager and curious tech reporters. A decade later we have devices in our pockets that are, in some cases,  more powerful than our home computers were back then. Modern telecom technology moves fast. We've come a long way since the early days of rotary dial telephones and manual switchboards. To appreciate just how advanced that magical mobile device we carry around for calls and so much more is, we decided to look back at some key moments that brought us to this point. 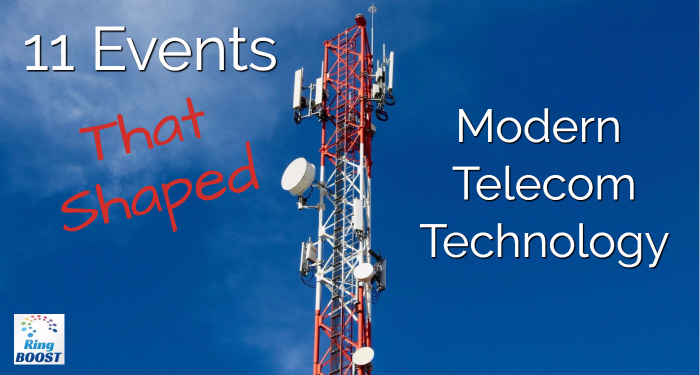 These events and inventions helped bring about the telecom technology that we use and enjoy today. 1. March 10th, 1876: The Telephone is Invented Although telegraph technology let people send high-speed communications over long distances, an interpreter was required on each end to relay the message. The invention of the telephone by Alexander Graham Bell put sender and receiver in direct simultaneous communication for the first time.   2. 9th July, 1877: Telephone Switchboards The first telephones were essentially intercom systems, each connected to a single phone somewhere else. With the advent of the telephone exchange and the newly-founded Bell Telephone Company, switchboards could be used to let any combination of two callers talk to each other.   3. December 21st, 1891: Dial Telephone Introduced We take the dialpad for granted nowadays, but back in 1891 the original dial revolutionized the way people placed calls. An operator was required for every call before the invention of the dial telephone, which made the call process much quicker and easier.

4. 23rd December, 1947: Invention of the Transistor Here's where modern electronics entered the world of telecommunications. The same technology that catalyzed the development of computers also paved the way for many elements of the telecom network that we still access today.   5. 1948: Access to Microwave Signals Before the advent of microwaves, phone signals could only be carried via physical telephone wires. This limited access to the telephone for people in remote locations. Microwave phone signals opened up new connections to far-flung locations.   6. 1960: Electronic Switching Introduced Switches served to direct calls, but before 1960 the process was mechanical and far from efficient. Like most leaps to electronic technology, this new form of switching vastly accelerated the system, as well as opening it up for upgrades that we now take for granted. These include Caller ID, speed dial, and voice messaging. 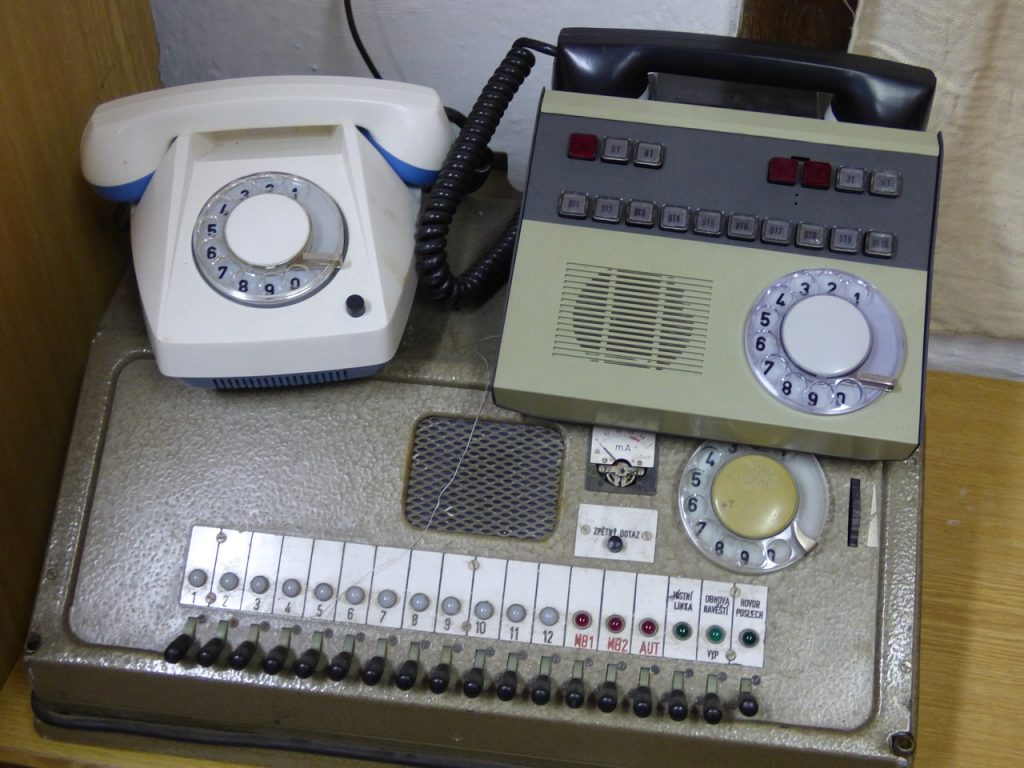 7. November 1963: Touch-Tone Technology This advance, delivered around the same time as electronic switching, put the electronic telephone revolution into in the hands of customers. Touch-tone pads on phones comprise keyboards that operate the computers housed in electronic switches. In the same way that the phone dial opened up direct calling to customers, the touch-tone pad allowed access to new services and paved the way for the modern dial pad.   8. 1982: Toll-Free 800 Numbers Go Mainstream Toll-free numbers arrived just in time for a major change in the way the telecom network was run - see number 9 - and also changed the way businesses around the country encouraged customers to call. Also known as "800 numbers" because of the commonly understood 1-800 prefix, the toll-free revolution was made available to businesses of all sizes when AT&T engineer Roy Weber created the Data Base Communication Call Processing Method. For more on this, take a look at our Toll-Free Numbers Explained page. [search-tag] 9. December 31st, 1983: Nationwide Bell System is Broken Up The dismantling of the Bell System, which served as essentially a national monopoly telecommunications provider for more than a century, opened up all kinds of competition. From long-distance calling services to local phone companies and wireless access, this particular government intervention undoubtedly served to shake up telecom technology and revitalize the marketplace.   10. March 13th, 1984: Cellular Technology Makes Phones Mobile When Motorola released the first cell phone, its DynaTAC 8000X model could only offer 30 minutes talk time and would set you back several thousand dollars for the privilege. Nonetheless, the technology quickly blossomed, first with business users and eventually expanding to general consumers, opening up a brave new world of mobile calling.   11. June 29th, 2007: Launch of the iPhone The device that revolutionized mobile technology was first announced more than ten years ago. Although the release was still many months off, the famous moment when Apple CEO Steve Jobs announced the first iPhone is seminal in terms of modern telecom technology. It prompted the widespread adoption of smartphones and the many calling options now available to consumers.   For more on the development of U.S. telecommunications, read about these 10 Crucial Moments in Telecom History.