Pick the Best Social Media Platform for Your Business

May 7, 2018
At this point, it's fair to say that most business marketers understand that social networking is more than just a passing fad. But which is the best social media platform to communicate with your customers? The answer varies according to your objectives, style, and business sector, so we've created this quick guide and visual to help determine which social network is right for your company. 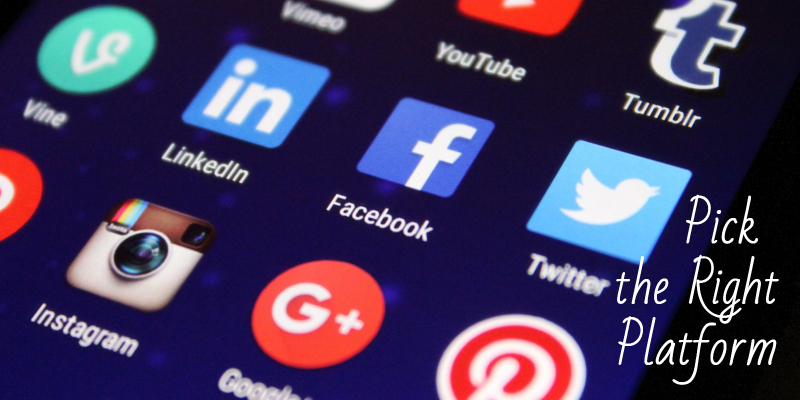 What's the Best Social Media Platform for Your Business?

Here's how the main social media platforms shake out in terms of strengths and weaknesses for business marketing.

Despite its recent privacy issues and negative press, Facebook remains the most popular and promising social platform to reach your customers. According to Pew Research,  68 percent of U.S. adults say they use the platform via desktop or smartphone, which puts it behind only YouTube in terms of user attention. As the latter is primarily a video streaming site with social elements tagged on, that leaves Facebook as the only pure social network that guarantees you can reach more or less every demographic in America.  Strengths: Weaknesses:

The self-described "largest professional network" in the world hits the nail on the head when it comes to zeroing in on its value. Now fifteen years old and owned by Microsoft, Linkedin is very much the elder statesman of social networking and has evolved into much more than a place to share your resume. Nonetheless, it does have its limitations for marketers.   Strengths: Weaknesses: 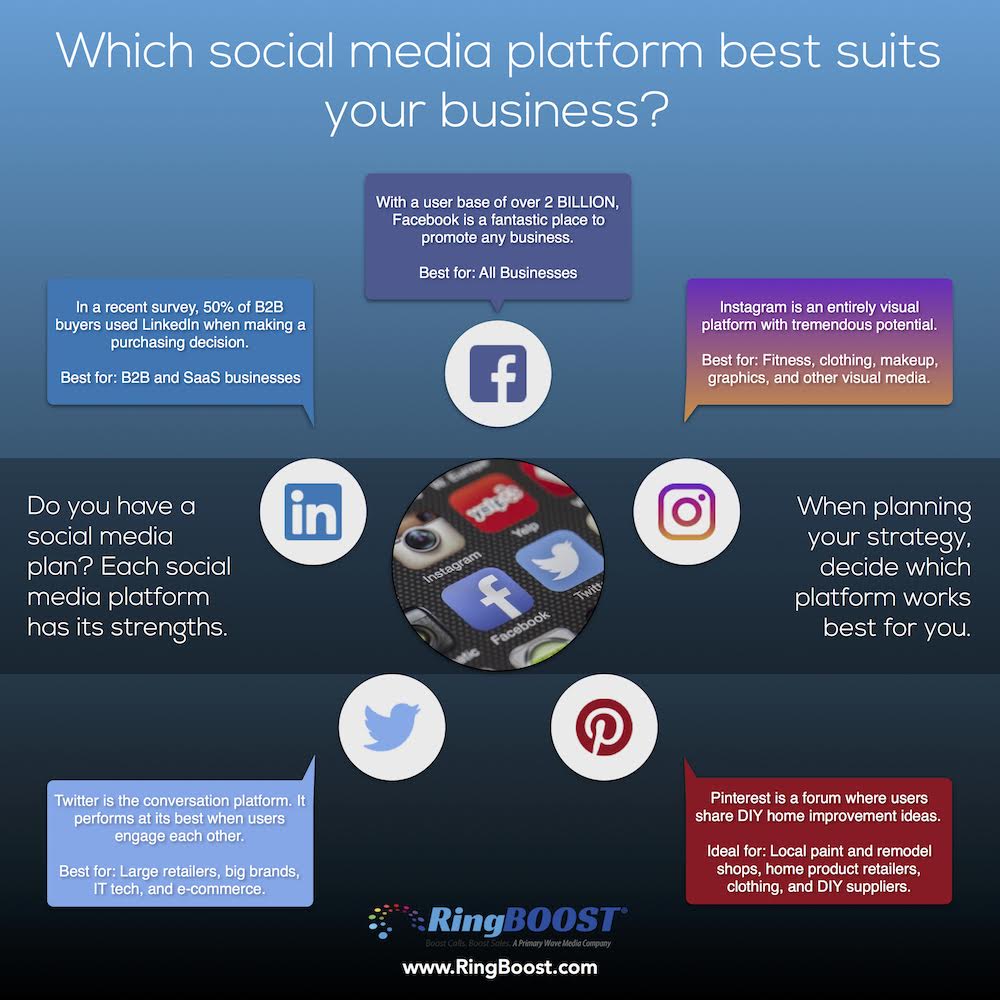 The staying power of Twitter is nothing short of astonishing. Despite failing to develop a compelling advertising solution and falling a long way behind its more popular competitors, Twitter is still beloved by early adopters and newcomers alike. Perhaps it's the public nature of the platform that leads to open debate. Or maybe it's just the many celebrities who embrace that direct connection with followers. Either way, there are a lot of engaged users in certain demographic groups and some businesses will still find the channel a valuable way to connect with them.  Strengths: Weaknesses:

The photo platform so popular that Facebook snapped it right up...although Snapchat turned them down, of course! Instagram has kept a good deal of its original flavor, eschewing clickable links or multimedia content to focus on great photos. If you have a strong visual identity or you're able to creatively communicate your brand with images, this is a great place to build a following.  Strengths: Weaknesses:   [search-tag]

The other side of the photo app coin, Snapchat could be described as Instagram's edgier sibling. Popular with millennials and something of an enigma to the generations that came before them, it's pretty clear that if your target market is on the younger side, you'll need to embrace Snapchat. It has had a rough ride in recent months but only a fool (or perhaps a data hacker) would bet against the man who turned down Mark Zuckerberg.   Strengths: Weaknesses:

Last but not least, Pinterest is an intriguing addition to the social media shuffle. Focused on images but lacking the vibrant tone of Instagram or Snapchat... using content feeds but missing the broad appeal of Facebook or the professional allure of Linkedin, Pinterest is very much its own kind of community, with an emphasis of creativity and generating ideas. If your brand has an independent flavor or can communicate its value in guides, collections, and infographics, there's probably a place for you on Pinterest. Strengths: Weaknesses:

Best of the Rest

While the social media ecosystem has stabilized since the early days of several hot new platforms every year, there are inevitably social startups attempting to become the next Facebook. Assuming they aren't bought out by the existing players, it's possible that a newcomer like Vero or Hype could make a dent in the digital landscape. If your brand is an early adopter, you could have a significant headstart on the competition. Imagine if you'd already built a sizeable following organically on Facebook before it became far more pay-to-play, for example. The downside of experimenting with new social networks is that most of them won't pan out. The time you invest in a failed network could be far better spent on one of the established players we've covered above. 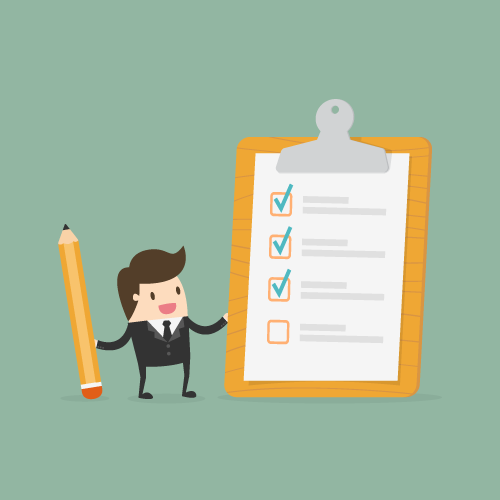 It can also pay to expand your perspective on what constitutes a social network. The most effective social media platform for your business might not be a Facebook or Instagram-style channel. The likes of YouTube and Vimeo provide excellent opportunities to engage viewers in conversation via the video comments, while traditional forum sites like Reddit and question/answer sites like Quora often stoke vibrant exchanges. Even your own blog can shift towards social media if you install a comment system like Livefyre or Disqus and engage directly with your readers. Take some time to consider what you want from social marketing and weigh up the best social media platform for your business. In most cases, you'll want more than one, but don't try to be everything to everyone. Pick your platforms and share the best content you can for that audience.