August 31, 2017
It's the first time a hit song has been titled with an 800 custom phone number. Yet "1-800-273-8255," a song written and performed by Logic has been attributed with saving lives after MTV's Video Music Awards this past weekend.  "1-800-273-8255" is the number of the National Suicide Prevention Hotline. Calls to that number increased by 50 percent after Logic performed the song with Alessia Cara and Khalid on Sunday night. Better yet, it's not the first time that this particular toll-free number has driven increased call volumes. The National Suicide Prevention Hotline received its second highest daily call volume in its history when the song was released on April 28 this year. On that day there was a 27 percent increase in call volume. The highest call volume ever recorded was on the day Robin Williams committed suicide. The song has charted at 29 this week on the Billboard Hot 100. The phone number was featured on a giant banner behind the performers on the VMA stage. It has also been seen in numerous headlines about the song and about the performance. That's the type of broad visibility and coverage that has dramatically increased calls to the hotline. On Sunday night, such calls included those from people in distress, inquiries from prospective volunteers, and others who simply wanted to thank the organization for providing its services. 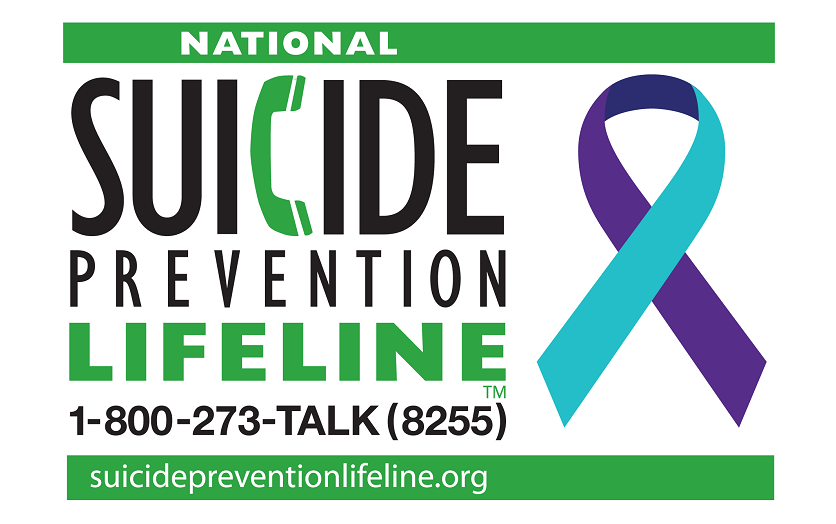 The National Suicide Prevention Hotline did not participate directly with Logic in creating the song, but the artist did approach the organization two weeks before its release to ask for permission to use it as the song title. Logic also released a music video on August 17, 10 days before the Video Music Awards. At the time of writing, the video has been viewed nearly 17 million times. It is a powerful testament to the value of a memorable number...  in this case, one that could literally help to save lives. RingBoost has launched an initiative to provide toll-free numbers for charities and non-profit organizations free of charge. Representatives of registered 501(c)(3) organizations can contact our Senior Vice President for Business Development, Paul Faust, at paul[at]primarywavemedia[dot]com to learn more about the program.