Tom Mitchell transformed his real estate flipping business when he purchased the custom local number 903-FOR-CASH. By putting his super memorable number at the center of all marketing, he pulls in more leads than ever, created a platform for scalability, and established a top-contending brand. 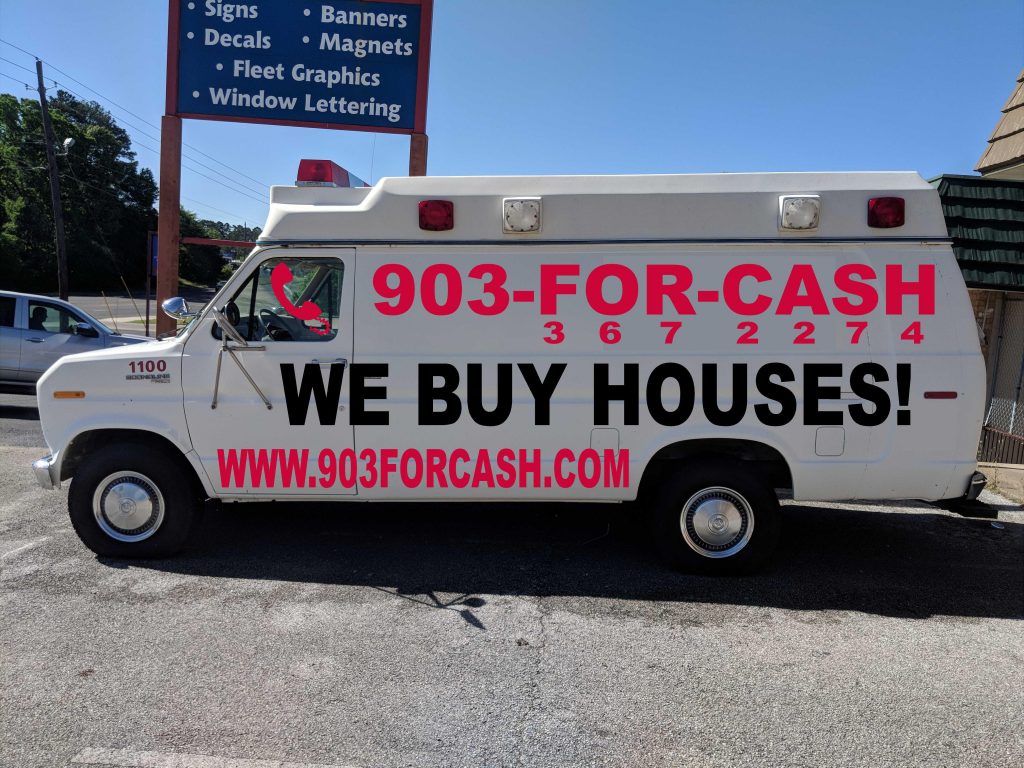 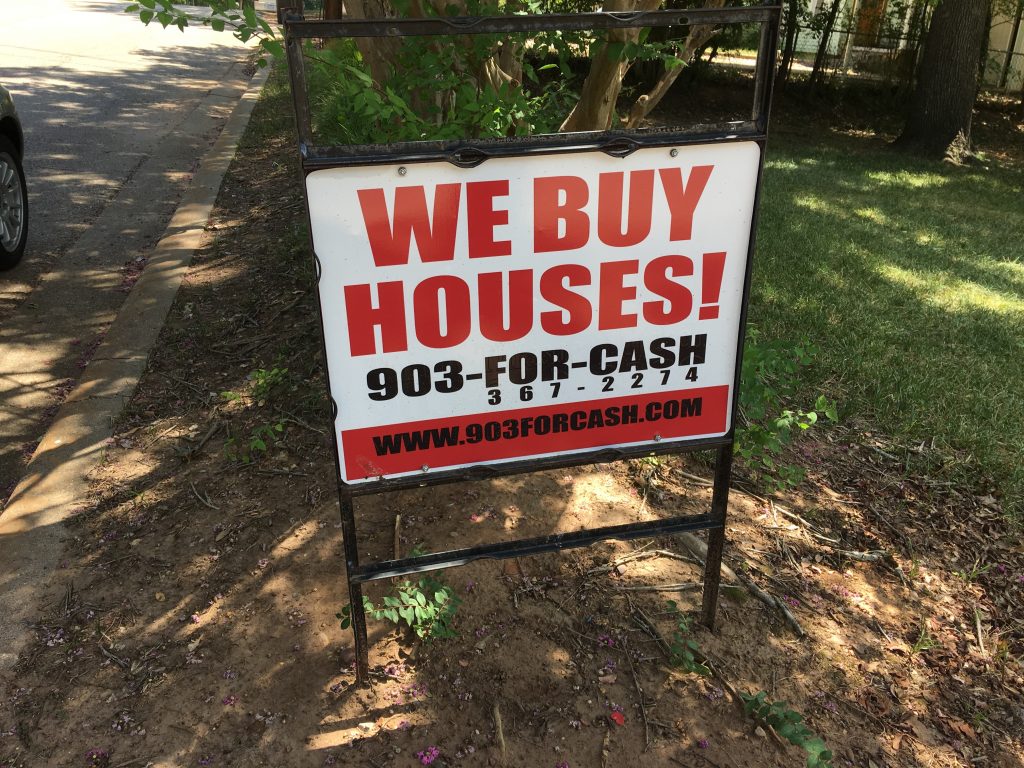 Tom has been flipping houses in East Texas for years. Operating under the legal business name Pine Curtain Properties, he marketed his services as “Tom the House Buyer” to make a personal connection and appear approachable to target audiences. The branding also was telling of his business model: Tom answered the phones. Tom attended all meetings. Tom negotiated the deals. Tom bought the houses. Tom renovated the houses. It was all Tom. As capable as Tom is, individuals can only scale so far. He knew he needed to do something different to take his business to the next level.

When Tom learned 903-FOR-CASH was an available phone number in his area, he immediately knew he had to have it. After securing the unforgettable number, he sought out the companion domain 903forCash.com and purchased that as well. He explains, “It was a no-brainer. It is a badass number that tells the where, what, and how all in one phrase. It’s three simple lines that conveys multiple messages.” Tom redesigned all of his marketing materials to center around the memorable number and URL. He uses a broad variety of out of home advertising to maximize exposure to home owners in the area, including print materials, permanent billboards, yard signs, truck wraps, and radio advertisements. “The phone number ties it all together. It has created local notoriety and added tremendous value to my marketing.”

Now, instead of being an individual person who buys houses, Tom owns and operates a full brand that has high visibility and memorability. It changed the public perception of the company’s size and expertise. It has built greater trust, increased inbound inquiries, and allowed for an accelerated growth rate. With 903-FOR-CASH as the public facing brand, prospects don’t expect it to always be Tom himself who answers the calls or is on site for appraisals, as they did when he marketed under “Tom the House Buyer.” There is an implicit understanding that it’s a full company and it could be one of many representatives who answer the phone or show up on site. Indeed, a surprising benefit of building such a strong and cohesive brand has been the potential resellability of the number and URL as an established brand, should Tom ever decide to exit the business.Buying 903-FOR-CASH was the best thing that has happened to me, and it has become so much bigger than just me. I could easily sell the brand for 10s of thousands of dollars or even more, based on the goodwill that has grown around it. The combination of the phone number and website has revolutionized my business.”

Tom’s advice for people considering a vanity number is to go for it. “You will have something to market around. If it just increases visibility by 1%, it will still pay for itself in a matter of weeks or months. And you’ll have it for a lifetime.”