How Apple Enhanced Its Brand By Admitting an Error

June 23, 2015
It's tough to admit when we're wrong. Admitting failure feels unnatural and carries the weight of others questioning our decisions in the long term. For a business it can be even more difficult, as there's more than just personal pride at stake and a lot of people to convince that such an admission won't do more harm than standing your ground or simply keeping quiet on the matter. The reality is that the truth will out, however, and it's better to be open about failures and make them right, rather than try to cover them up. If you still need to be convinced, consider the example that Apple, the world's biggest brand, just set by acknowledging a mistake. 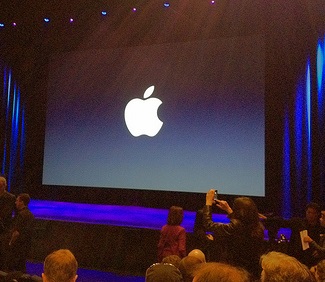 Artists Bite Back Against Apple Music

In short, Apple's new music streaming service was only announced a couple of weeks ago, but quickly became engulfed in a cycle of negative press. Early coverage was acceptable, albeit a little underwhelming. But the news that the service's 3-month trial period would not only be free for users but also free of royalty payments to artists, caused some controversy. Musicians are not necessarily bound to sign their songs over to the service, but it is expected to be a major player in the streaming space and absence from Apple Music in the long term is really not an option. Historically Apple has been a friend to artists, with iTunes dragging the industry into a new era and monetizing some of the digital download market that Napster rapidly ushered in (illegally) for free. This made it all the more surprising to artists like Taylor Swift, Adele, and Radiohead that the company would effectively ask them to subsidize its platform for three months. Despite obvious drawbacks, these stars, not to mention many others and those who represent them, confirmed their songs would not be available on Apple Music as a result. Blindsided and facing the beginnings of a media-hyped cultural backlash, Apple chose to put artists (and its brand!) first and confirmed it would indeed pay royalties for those free trial months. 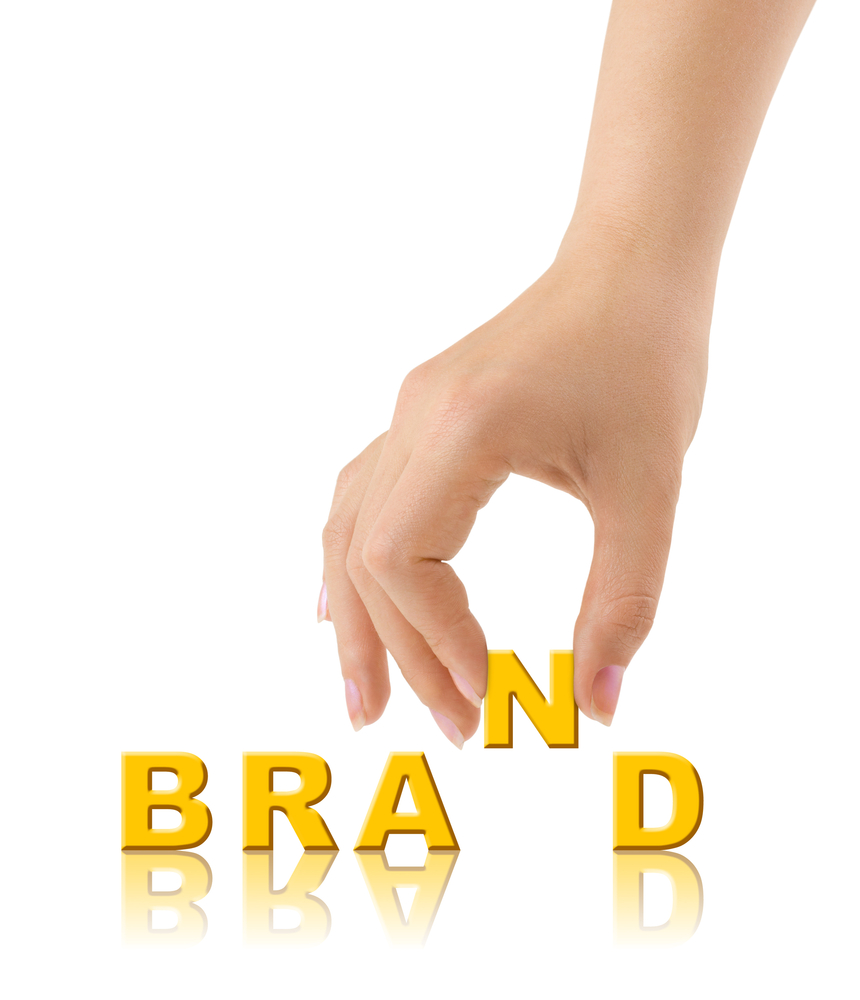